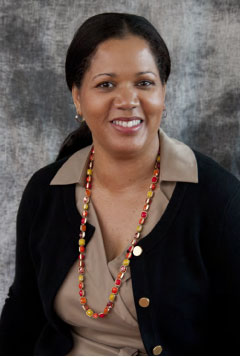 With over 20 years of experience practicing law, Maria Missé can help you get the justice you deserve.